Plan now to attend the 2014 Parade of Homes.

Every year in February Washington County comes alive with nearly 30,000 visitors. The Washington County Parade of homes has become a tradition for many people from northern Utah, and other surrounding areas. Builders are currently busily engaged putting the final touches on their homes. If you have never attended the Washington County Parade of Home you should make plans to attend this year. The Parade runs for 10 days, the 14th through the 23rd this year, providing plenty of time to see the 28 homes being featured. The fabulous selection of homes is never a disappointment for those who take the time to visit them.

For many people in Northern Utah, the Washington County Parade of Homes is an excuse to leave the inversion, travel to St George, and dream about moving to sunny southern Utah. For some the dream becomes a reality when they purchase one of these trophy homes. For years after the parade of homes, some listings may include the phrase “former parade home”. These homes can bring a little more than a non parade home because people expect more from a parade home. This can make buying a parade home a good investment.

Another side benefit from the Washington Parade of Homes are the vendors selling the latest and greatest in home improvements. This forum provides a way for vendors to display and explain new products that can be used in any home. Some home designers attend the parade to get new ideas for home decorating. The parade in one sense sets the trend for home decor for the upcoming year. Ideas for home staging can also be gleaned from the parade. People considering selling their homes can imitate concepts and decorating ideas from looking at the professionally staged homes. New paint colors and combinations can give an older home a new feel.

Washington County Parade of Homes Tickets can be purchase online by visiting this site, or purchased at local sponsors located on the Parade of Homes website. Tickets are $15.00 and they are good for the entire 10 days. There are several re-look opportunities providing parade goers to look at their favorite houses again.

Parade Time is a Good Time to Sell

One side benefit of the Washington County Parade of Homes are the “non parade” listed homes that sell during the parade. As we have mentioned previously, people in Northern Utah love to visit the St George area. It is not unusual for parade goers to buy a non parade home while they are in the area for the parade of homes. This provides an opportunity for people considering selling their home to get them listed prior to the parade. Not everyone can afford a parade home, but they “can” afford to buy a home. This opens the door for non parade homes to sell. If you are considering selling your home, this can be a great time to test the market. 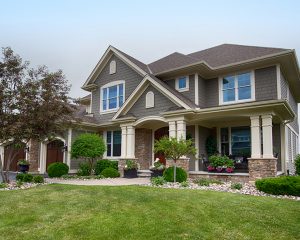 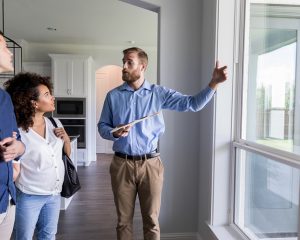